Some payments companies have plans for extensive hiring next year, despite the economic headwinds that led some players to contract this year.

While some payments companies, including Stripe, Brex, Fidelity National Information Services and Klarna, have grabbed headlines with big job cuts, other payments players, including Wise, VizyPay and Papaya Global, are pressing ahead with big plans for hiring in 2023, despite the threatening economic forecasts.

The cross-border payments company Wise plans to add 250 U.S. employees in an approximately 40% boost to its headcount as it builds out its operations in North America from its headquarters in London.

Wise currently has about 600 employees in the U.S. spread across three offices in Austin, Tampa and New York City, Wise Chief Technology Officer Harsh Sinha said in an interview last week. That U.S. workforce grew about 78% over the past year, up from about 340 at the end of last year, a spokesperson for the company said.

North America is Wise’s fastest-growing market, with revenue from the region jumping 58% for the first six months of its fiscal 2023 year, from April to October, to $105 million, compared to the same period the prior year. That’s a big reason for the company focusing on growth in the region, Sinha said.

“We see a lot more momentum growth coming from the U.S. so we continue to invest more,” he said in the interview.

The CTO notes that Wise, which launched its business as TransferWise in 2011, has been profitable on a net basis in each of the past five years. He said the downturn that’s leading other companies to cut back presents an opportunity for Wise to hire needed talent.

“While everybody else is trying to figure out other aspects of cutting costs, we continue to grow,” he said.

In particular, Wise is doubling down on hiring in Austin where it expects to have its broadest cross-section of roles, including in engineering, product development, customer service, operations and sales. The company expects its headcount in the city to double to 200 employees from about 100 currently.

Austin is increasingly a tech center in the U.S. with tech companies moving there and many across industries opening offices in the city as they add tech staff there.

Wise is building its tech ranks as it focuses on revving up international payment with an emphasis on “instant” payments, or those that take place in 20 seconds or less. Sinha asserted that about half of its payments move at that rate. Overall, the company moves about $11 billion in payments volume per month, he said.

That kind of speedy payment is revolutionary in a cross-border payments sphere that has for decades been characterized by slow, inefficient transactions.

Currently, Wise’s biggest office is in Tampa, where it has about 450 employees, and it will remain the biggest, with plans to hire about 90 workers next year, the spokesperson said. That office has people management roles as well as those in operations, and customer service.

The New York office has 50 employees and will add 15 in 2023. That outpost includes banking, compliance, engineering, business development and marketing roles.

Worldwide, Wise has about 4,300 employees across 18 offices, the spokesperson said. Given its international business, the company also tracks the nationalities of its employees and says they represent 110 nationalities.

The payments processing fintech VizyPay also has plans for significant hiring next year. The company, based in Waukee, Iowa, is targeting the addition of 120 employees next year for a more than doubling of the employee headcount, according to Ericka Rivera, a spokesperson for the company.

VizyPay is in the business of providing processing services to merchants, with a sweet spot in meeting demand from businesses in small towns and rural communities.

VizyPay, which also operates with hundreds of contractors, said in a press release earlier this month that it promoted two company veterans to lead a department that’s standardizing and streamlining its employee training and career development processes ahead of the hiring binge.

“As we look to continue growing and hiring in 2023, this new department will get the processes and support structure we need in place,” VizyPay CEO Austin Mac Nab said in the Dec. 13 release.

The company currently has 92 employees. It has already starting the “hiring blitz,” with a few recently added workers starting in January, said a spokesperson for the company. 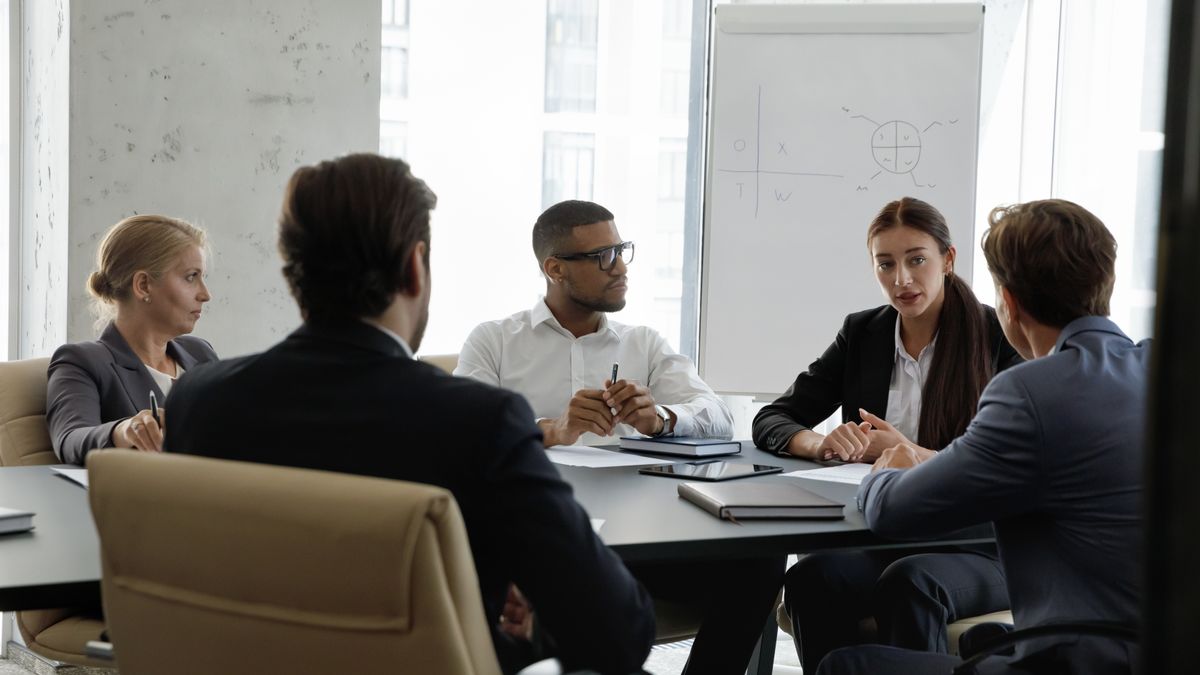