Members of the House Financial Services Committee spent nearly five hours on Tuesday debating the best way for the federal government to regulate an increasingly popular type of cryptocurrency backed by the U.S. dollar and other so-called fiat currencies called stablecoins. A consensus proved elusive.

Committee members battled with each other over how best to implement those recommendations as they quizzed a lone witness, Nellie Liang, the undersecretary for domestic finance in the Treasury Department. The hearing aimed to focus on the report in the context of "Digital Assets and the Future of Finance."

Among the PWG’s controversial recommendations is to require that all stablecoin issuers be insured depository institutions (IDIs) like federally insured banks and credit unions. Some on the committee, including Rep. Patrick McHenry (R-NC), the committee's ranking Republican, argued the requirement was unnecessary.

"Washington's knee-jerk reaction to regulate out of fear will not allow stablecoins to achieve their full potential in the myriad of solutions that they may be able to present," McHenry said during Tuesday's hearing. "This new technology, like all financial technology, deserves appropriate and thoughtful regulatory approaches."

According to a web post this week by New York Federal Reserve Bank researchers, interest in stablecoins has skyrocketed over the past two years, rising from a market capitalization of $5.7 billion in December 2019 to $155.6 billion this month. In addition, whereas there was previously one dominant stablecoin — Tether (USDT) — there are now five stablecoins with valuations over $1 billion, according to the post.

Cryptocurrency skeptics, such as Committee Chair Maxine Waters (D-CA), argue the public needs to be protected from the risks of stablecoins, although she noted in remarks during the hearing that digital money also presents opportunities for communities of color "that have been left behind by our financial system."

"Investigations have shown that many of these so-called stablecoins are not in fact backed fully by reserve assets," Waters said. "Moreover, due to speculative trading, and the lack of investor protections, stablecoins could even threaten U.S. financial stability," she noted, adding, "simply labeling something as stable or overly relying on a one-to-one ratio does not in itself mean it maintains a stable value."

Indeed, as Liang said during the hearing, there is an urgent need to regulate stablecoins because of the financial risk they pose amid their growing popularity.

"Some of the largest stablecoin issuers operate with limited regulatory oversight, raising significant questions about whether their stablecoins are adequately backed," she said during the hearing. "Even where a stablecoin issuer is subject to oversight, supervisors may not have sufficient visibility into the broader operations that support the use of stablecoins, which may be distributed among multiple entities."

Further, she added: "Neither state money transmitter nor securities law requirements are designed to address the financial stability, payment system, or concentration of economic powers or a payment instrument. It is based on new distributed ledger technology."

In an interview with Yahoo Finance, Liang expressed support for draft legislation from Rep. Josh Gottheimer (D-NJ) that would only allow banks and non-banks insured by the Federal Deposit Insurance Corporation (FDIC) to issue stablecoins, although she hasn't seen details of the bill.

Gottheimer's proposal "allows for a clear supervisory framework and gives regulators visibility into the entire stablecoin arrangement, including the wallet provider, custodian, and other providers critical to how stablecoins could function as payments," Yahoo reported.

For his part, the New Jersey Democrat told Politico last week he plans to introduce the bill in the coming weeks. A spokesperson for the representative didn't respond to a emailed request for comment.

"Gottheimer's bill is part of an emerging flurry of legislation targeting crypto, kicking off what is expected to be Congress' most active year yet in grappling with rules for digital assets," according to Politico. 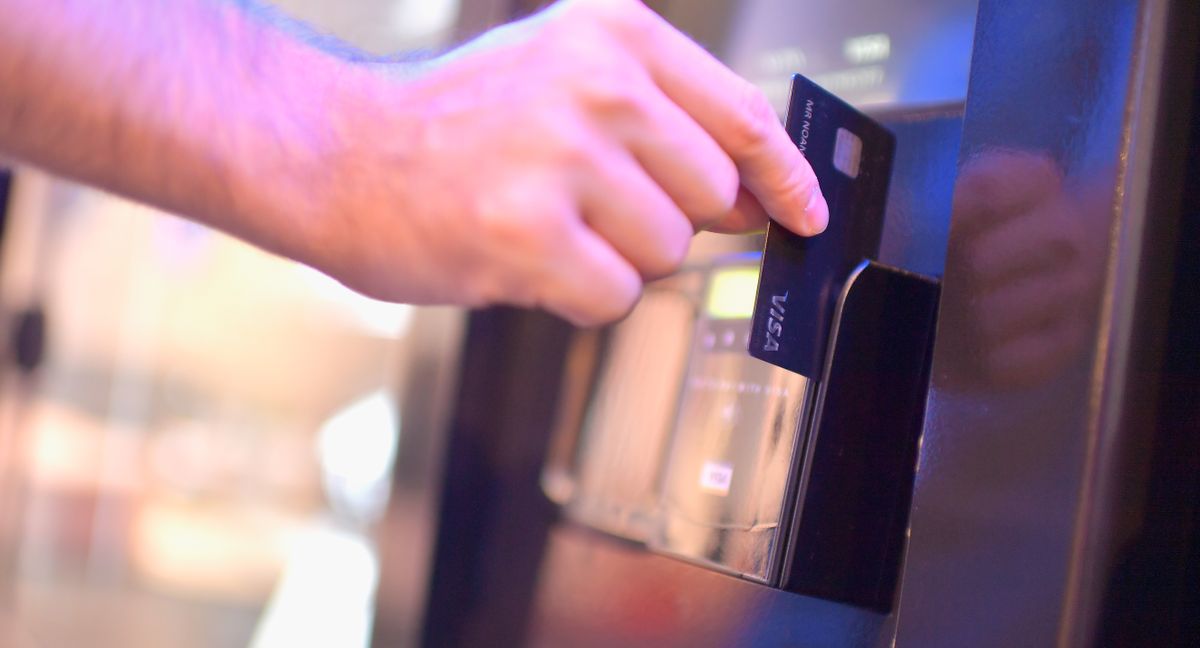