Paysign aims to boost its prepaid card services for patients shouldering the high cost of pharmaceuticals by offering drugmakers transparent pricing for such services.

Paysign, which provides prepaid cards and related services mainly to plasma donors, aims to boost its market share in another niche it has: offering such services to drugmakers’ patient-customers.

Paysign President Matthew Lanford contends his company can disrupt that market by being more transparent in pricing such services sold to drugmakers, which in turn offer them to consumers as assistance in paying for expensive drugs and treatments.

Lanford, who is also the company’s chief operating officer, sees an opening to grab market share by being more upfront than competitors about pricing pitched to drugmakers, he said in an interview.

“In the pharmaceutical services business, we remove deceptive pricing,” Lanford said in an Aug. 10 interview. “We use a transparent, simple and efficient pricing model,” he added. “In that way, we’re helping our clients to save money.”

Some of Paysign’s competitors include ConnectiveRx, Eversana and TrialCard. Only Eversana responded to an emailed request for comment. Eversana said it’s “committed to finding the most affordable pathways for patients to access the therapies they need.”

Founded in 1995, Henderson, Nevada-based Paysign has been contracting with pharmaceutical companies since 2001. Paysign has about 100 employees. The company is led by CEO Mark Newcomer. Lanford, who formerly worked for InComm Payments and Mastercard, joined the company in 2019 as chief product officer and was promoted to his current role last year.

Paysign discloses its fees for managing patients’ prepaid cards and for processing claims, Lanford said. Drugmakers send prepaid cards to patients to help them pay for their medications, some of which can cost thousands of dollars each month.

When it comes to pharmaceuticals, patients often cannot afford the sky-high prices for drugs to treat cancer, diabetes, heart disease, rheumatoid arthritis or other costly conditions. When drugs are unaffordable, patients can seek help by enrolling in a drugmaker’s patient-assistance programs, with aid provided by way of prepaid cards.

New medicines are arriving at record-high prices this year, according to an analysis from the news outlet Reuters. The media organization noted that the high cost of pharmaceuticals is playing out this year even as Congress mulls action to reduce the $500 billion-plus U.S. annual bill for prescription drugs. To that end, the House last week followed the Senate in passing the Inflation Reduction Act, extending new authority to Medicare to negotiate drug prices. President Joe Biden is scheduled to sign the Inflation Reduction Act into law today.

Some pharmaceutical companies have been disclosing less information about the pricing of treatments, triggering more scrutiny in recent years, Reuters reported.

Drugmakers offer financial assistance in part because the most expensive prescription medications in the U.S. cost as much as $30,083 to $89,480 each month, according to GoodRx. When patients can’t afford such costs, pharmaceutical companies offer prescription discount cards.

Such cards are not insurance benefits and cannot be used with government-funded health programs, such as Medicare or Medicaid. Instead, patients with commercial insurance through an employer, for example, would go to a drugmaker’s website to seek financial help by enrolling in the company’s patient assistance program. Once approved, the patient gets a prepaid card to pay for medications.

When buying a prescription at the pharmacy or in a doctor’s office (for drugs that physicians infuse, for instance), the patient uses the card to cover most of the cost and may pay a small portion in the form of a copayment.

Paysign’s business in contracting with pharmaceutical manufacturers for drug payments is dwarfed by its larger volume of work in providing prepaid cards and other financial services to low-income consumers who sell their plasma for cash.

Paysign’s gross dollar volume on loaded cards was $1.1 billion last year and $968 million for 2020, the company said in its annual filing with the Securities and Exchange Commission in March. “We use this metric to analyze the total amount of money moving into our card programs,” the filing said.

For the full year ended Dec. 31, 2021, Paysign reported revenue of $29.5 million and a net loss of $2.7 million. Of its total revenue, only $3.4 million, or 13%, derived from its work with pharmaceutical companies while the bulk of the revenue, $25.9 million, came from its plasma donor business, with the remainder from unspecified other services, according to the SEC filing. 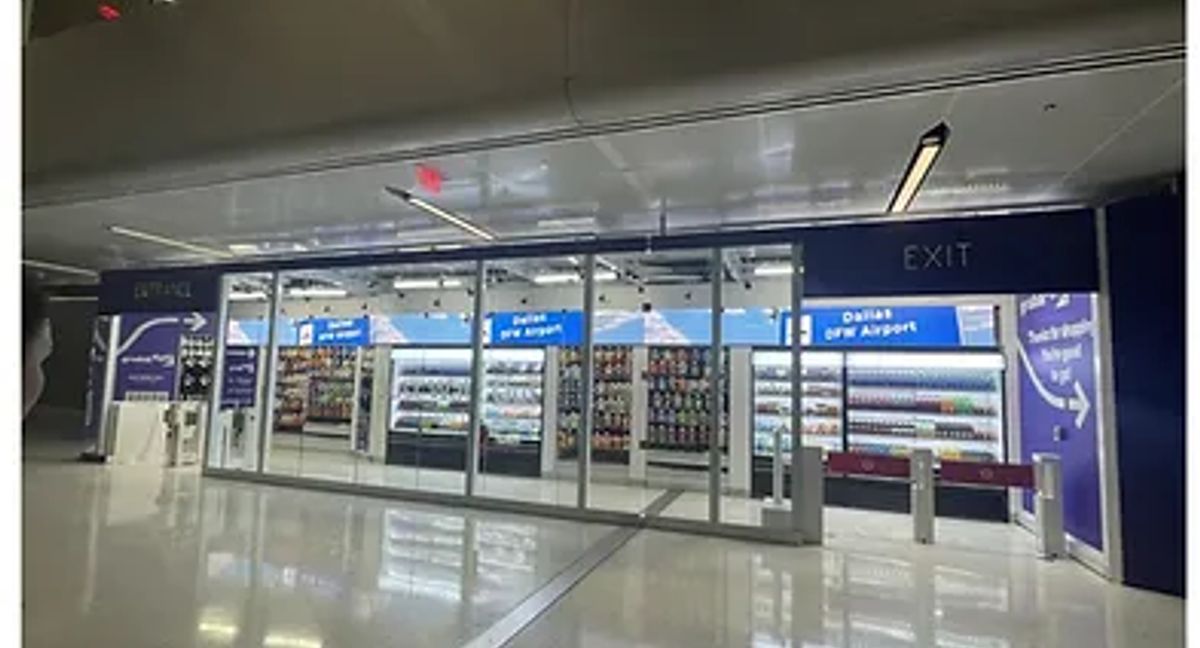