The Sofia-based company raised more than $130 million this year, arming it to take on U.S. rivals in providing business clients with payments management tools.

Fresh off a big capital raise, Bulgarian fintech Payhawk is eyeing expansion outside its European base, with the U.S. squarely in its sights.

"We will be opening a New York office in the second quarter, and by the third quarter will have the capability to offer bank accounts and credit cards to our clients," said CEO and co-founder Hristo Borisov, adding that the company’s U.S. bank partner will be Fort Lee, New Jersey-based Cross River Bank.

The Sofia-based company is already an international business, with offices in London, Berlin and Barcelona, according to its website.

Payhawk integrates payments for business clients — through credit cards, but also wage pay, invoices and other payments types — with software-as-a-service spend management solutions. Borisov and his two co-founders previously worked as software engineers at the software company Telerik, also based in Sofia.

Founded in 2018 with 70 employees currently, Payhawk expects to have a head count of 100 in the U.S. by the end of 2023, and 600 globally, Borisov said in a recent interview. The company raised $20 million in a Series A funding round in April and last month raised a further $112.5 million in a Series B round, which valued Payhawk at more than $520 million.

The SaaS payments/spend management tech arena is a crowded, competitive space with many young companies and their dueling products jostling for market dominance. Top players in the U.S. include San Francisco-based Brex and New York-based Ramp.

Research firm Coherent Market Insights says the global SaaS market will almost double in size by 2027, relative to 2017, to more than $114 billion, with spend management SaaS accounting for more than $18 billion of that.

Coherent says that by 2027 North America will represent by far the largest market for spend management SaaS with more than 31% share of global sales, underscoring the importance to Payhawk of its upcoming push into the region.

Integration of payments into automation of enterprise functions like expense management and bill pay is a major focus in finance departments across the corporate landscape, according to fintech merger and acquisitions advisory firm Marlin & Associates. The reason: cost savings.

Payhawk’s U.S. focus will be on companies that do business internationally, where Borisov feels Payhawk will have a significant competitive advantage based on the company’s experience serving multiple countries throughout Europe. "For example, our platform can work in more than 60 languages," he said. "And our target will be relatively large enterprises with more than 100 employees."

Expansion for Payhawk in the U.S. is expected to accelerate significantly in 2023, though much of 2022 will be spent in a test phase, Borisov said. Customers of the company include the Luxembourg airline Luxair, the London-based IT recruiting firm Club Freelance and the German auto retail store company Auto-Teile-Unger, according to Payhawk's website.

While he acknowledges the intense competitive landscape in the U.S, Borisov believes his strategy of focusing on internationally oriented U.S. enterprises — where he says Payhawk has a service and product advantage — will create a strong growth path into the American market.

"U.S. firms in our space are mostly focused on the domestic market," he said. "And our focus on relatively large enterprises of 100 employees or more is also a plus, because many players in the U.S. target smaller businesses."

Payhawk said 95% of manual entry of data is eliminated with its product and that its clients can close their books five days faster every month, with the typical client realizing more than $30,000 every month, not to mention 3% cash back on all purchases made on its credit cards.

What makes Payhawk a standout in its space is its ability to execute at the highest level on product development and service, according Mehmet Atici, partner at Luxembourg-based Early Bird Digital East, a venture capital fund focused on Eastern Europe and an early investor in Payhawk.

“Even in the first months after Payhawk was founded, the company demonstrated outstanding product agility,” he said, pointing out that while fintech product ideas are a dime-a-dozen, "what is rare is product quality, and how well a company grows its product to respond to market needs." 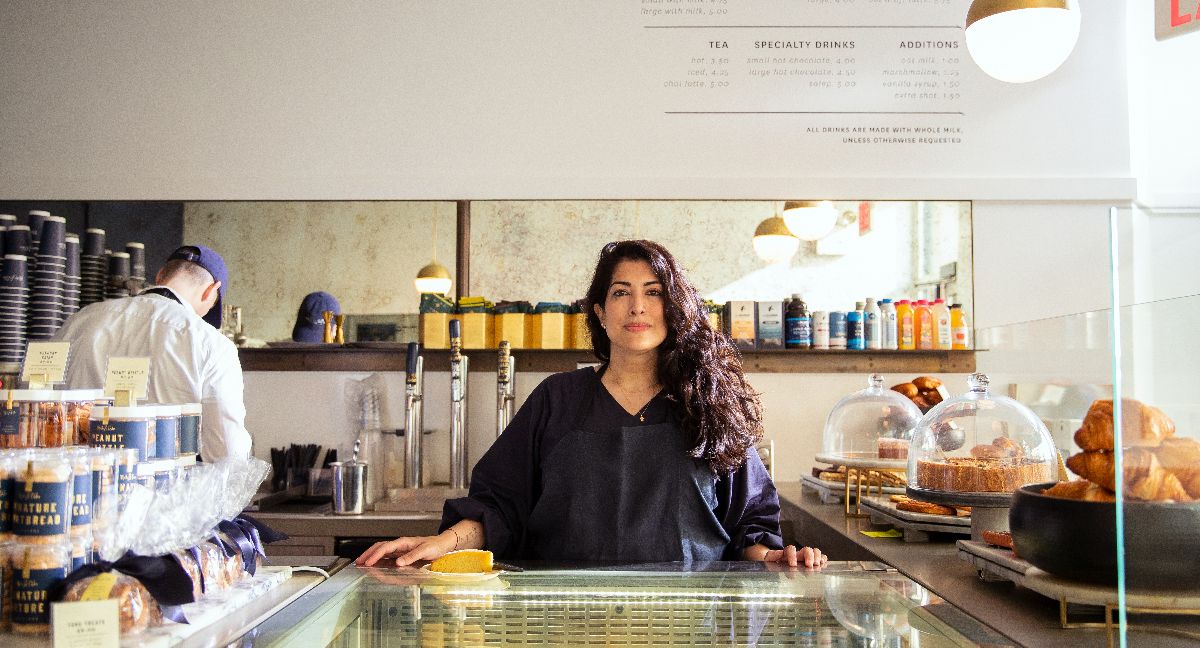 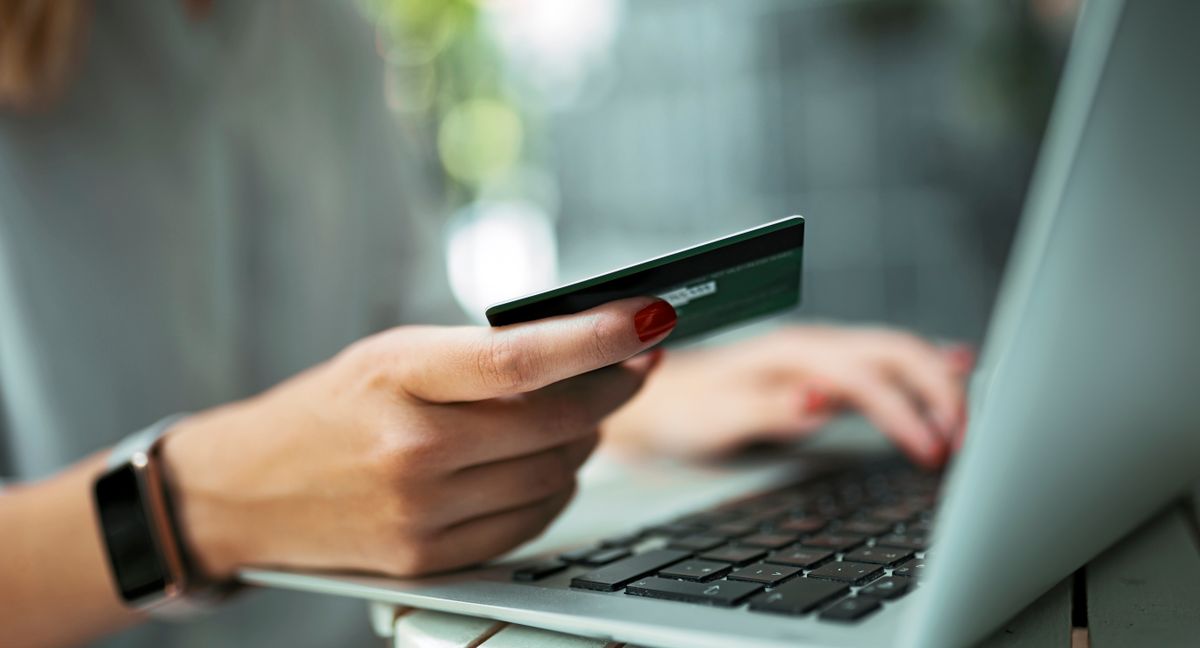 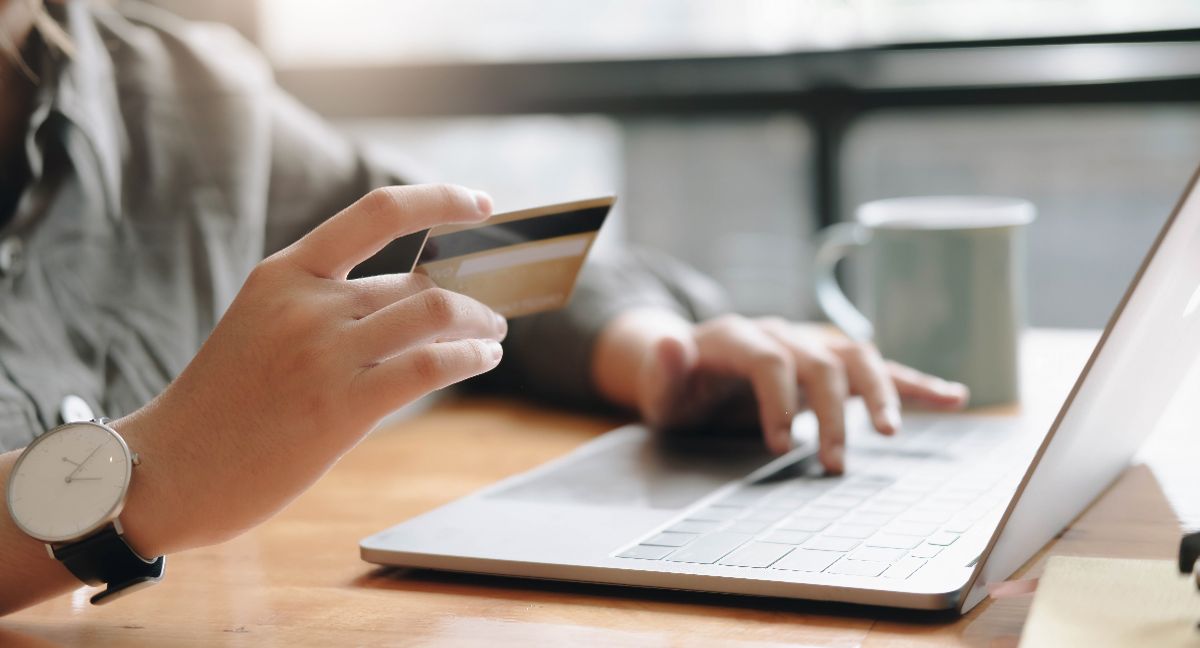 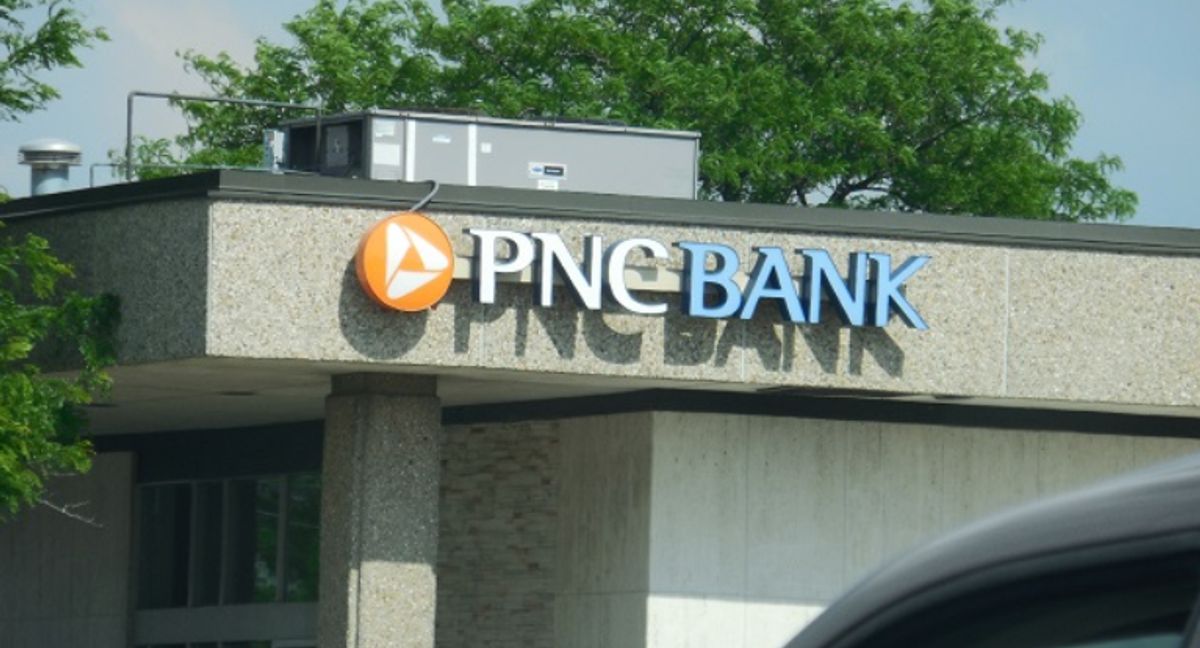