The payments processor cut employees in the first half of the year and shouldered higher severance expenses, following a string of acquisitions in recent years.

The worldwide payments processor Fiserv cut its workforce in recent months as its profit margin came under pressure from a worsening economic climate.

The reductions became evident last week when the company, led by CEO Frank Bisignano, disclosed increased costs for severance agreements. Also, a disclosure notice obtained by Payments Dive included a list, prepared on July 12, that showed about 40 employees at its Fiserv Technology Services unit were eligible for termination with severance payments.

When asked about recent employee cuts, Fiserv Spokesperson Ann Cave confirmed the Brookfield, Wisconsin-based company has made some.

“We regularly evaluate our staffing needs in support of new and ongoing strategies, and have recently made adjustments that impact a small percentage of our global workforce,” Cave said in a July 27 email. She noted employees affected “have the opportunity to apply for other roles,” and can access outplacement services and severance.

Macroeconomic headwinds, including inflation and higher interest rates, have added to payments companies’ challenges in recent months. In the wake of those difficulties, many have shed workers, including digital payments pioneer PayPal and buy now-pay later provider Klarna, which have each cut employees.

A former Fiserv employee said 38 people in the Fiserv Technology Services business unit were laid off at the end of June. Fiserv told that employee the cut was part of broader budget cuts. Cave declined to comment Wednesday on any specific reductions.

Some employees have been told they can relocate to Fiserv’s soon-to-open Berkeley Heights, New Jersey campus, the former employee said.

At that location, it’s adding 2,000 mostly tech jobs “in alignment with the company’s strategy to bring people together in large strategic hub locations to inspire innovation and collaboration,” the company said in a Sept. 2021 press release.

As of the end of last year, the company’s annual filing with the Securities and Exchange Commission said it had about 44,000 employees. When asked to comment on the current headcount, Cave echoed that figure and declined to be more specific.

In the company’s most recent quarterly report filed with the SEC on July 27, Fiserv notes an “increase in severance costs of 60 basis points and 80 basis points in the second quarter and first six months of 2022,” compared to the year earlier period. Cave declined to comment on the increase.

The company faulted increased costs for a reduction last month in the profit margin it expects for this year. That disclosure was made as part of its second-quarter earnings report, which showed a doubling in net income compared to the period last year.

Cave declined to say how many countries Fiserv has employees in, other than noting the company has employees in “many, many” locations worldwide. The company offers its acquiring, processing and issuing services in the U.S., as well as the United Kingdom, Germany, Argentina, India and Brazil, according to its recent annual filing.

Fiserv has snapped up a slew of companies in the last couple of years, including Ondot, Pineapple Payments, BentoBox and Finxact.

Its earlier 2019 acquisition of First Data required significant integration and there was potentially “some of that lingering in the numbers,” Autonomous Research Analyst Ken Suchoski said of the severance increase this year.

First Data was a global company, but the largest part of the business was in the U.S., Suchoski noted. “If you’re cutting jobs and you’re trimming the fat and getting rid of the excess and the overlap, there’s probably going to be more of that in the U.S.,” he said.

Beyond that, Suchoski wasn’t aware of layoffs at Fiserv, although he said cuts wouldn't necessarily be a shock. “Business spending overall is under more scrutiny in this type of environment, where there’s a lot of macro uncertainty,” he said.

Fiserv is “facing higher cost pressures in this environment,” Suchoski said. “There’s costs rising around wages and labor costs, there’s network costs that are going up. Layoffs might be one way to offset some of those pressures.”

Layoffs also wouldn't be surprising to industry consultant Cliff Gray, of Gray Consulting, given the competition Fiserv faces in the payments and fintech sector. “Stripe, Adyen and the like are eating their lunch, and it's only going to get worse,” Gray said in an email. “No shortage of bloat that's gotta go.”

One of those levers could be job cuts, Wolfe Research Analyst Darrin Peller said in an interview last week. Fiserv is “probably going to try to find places to offset otherwise high inflation costs, and so they’re going to cut where they have to,” he said.

Since the First Data merger, Fiserv has closed about 100 U.S. offices, the Milwaukee Business Journal reported last November; the company wouldn’t name the locations it had closed or the number of workers affected. The company moved out of a 136,000 square feet space in Lake Mary, Florida last year, and cut more than 100 jobs in Dublin, Ohio in 2020.

“Like most major corporations, we regularly adjust our real estate strategy to the needs of our workforce and clients,” Cave said by email. She confirmed office closures in Lake Mary and Beaverton, Oregon, and said the Dublin office is “moving to another site in the local area.” 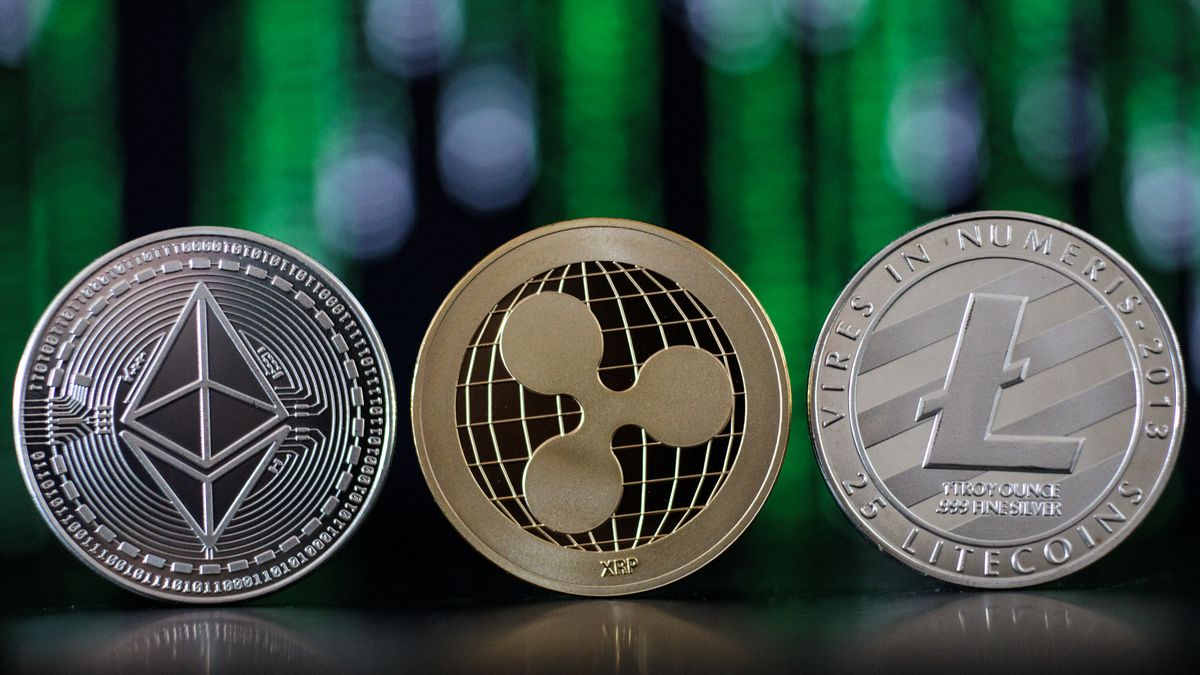 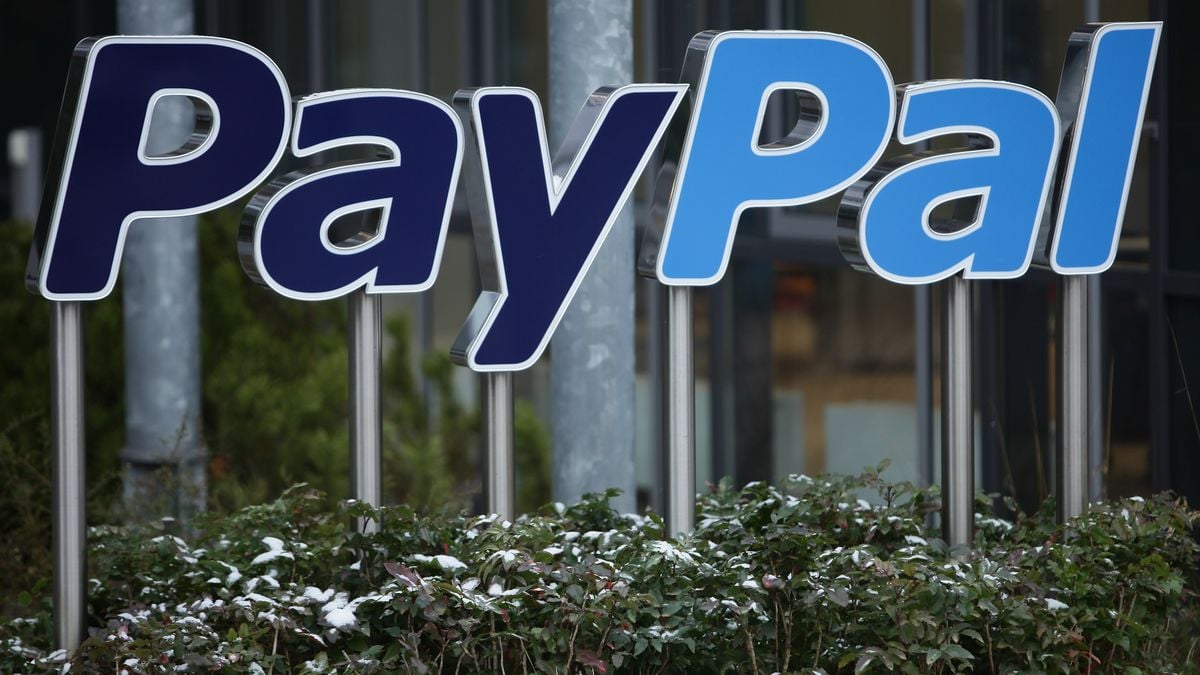 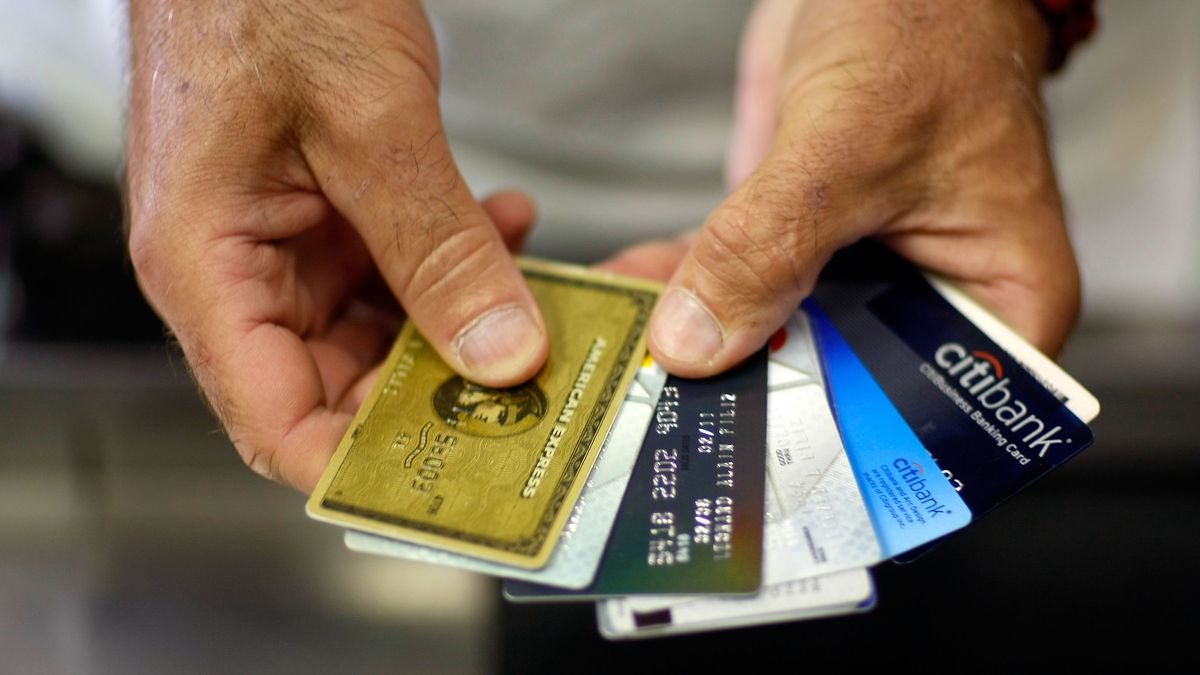 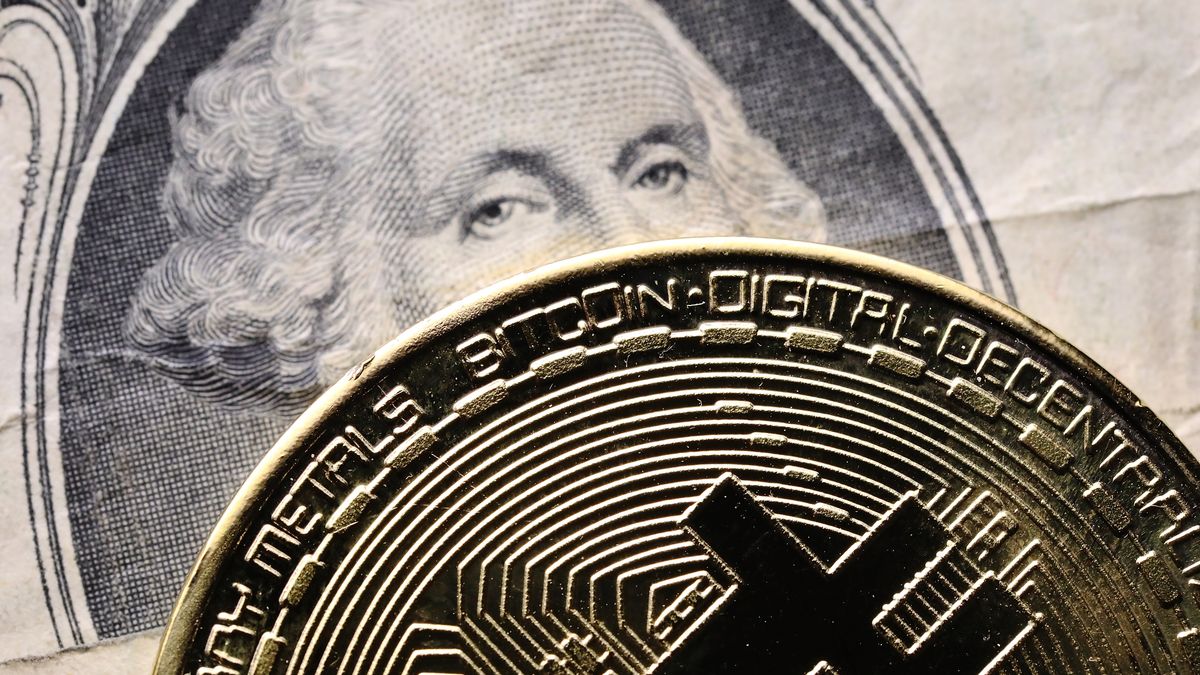