Amazon is destined to sell its own devices and collect new memberships, but competing sales from retailers make the event less attractive to consumers.

Despite ongoing supply chain snafus that continue to interfere with its speedy delivery promise to its Prime members, Amazon is holding its Prime Day sale Monday and Tuesday this week, earlier than its usual midsummer timing and much earlier than last year's pandemic-delayed October event.

As in past years, other retailers — including Target, Walmart, Kohl's, Dick's, Best Buy, Bed Bath & Beyond, Office Depot, Staples and Joann, among many others — are elbowing in, announcing their own red-letter sales for the same time frame. In a way, the event simply launches the summer sales season. In a couple of weeks, around the July Fourth holiday, many retailers will be in the midst of yet another sales push, as advertised now by mattress purveyors Mattress Firm and Casper. And then comes the back-to-school promotions.

"Prime Day has lost its exclusive cache for Amazon and has truly become the new Cyber Monday / Black Friday, becoming a part of the general retail promotion calendar and benefiting the industry as a whole," e-commerce growth platform Profitero said in an email. "More than ever, other retailers have a HUGE opportunity to capture share from Amazon during Prime Day by offering better deals."

In 2020, the e-commerce market place experienced increased sales due to the pandemic. Consumers spent $861 billion in 2020 on online purchases, up from $598 billion in 2019, a 44% increase, according to DigitalCommerce360, a think tank.

Despite being the biggest e-commerce seller in the U.S. and posting record growth, the company has been losing e-commerce market share as other retailers picked up pace in 2020. The company was responsible for 31% of all U.S. e-commerce sales in 2020, down from 43% in 2019, DigitalCommerce360 stated.

"This is likely a sign of the gains made by other big competitors in 2020," the report by DigitalCommerce360 stated.

The Prime Day of 2020 generated more than $10 billion for Amazon as per some estimates, while generating $3.5 billion for third-party sellers on the platform compared to $2 billion in 2019, a 60% increase, according to CNBC.

Deal roundups from several consumer publications reveal that when it comes to the items that Profitero identified as on most consumers' Prime Day lists (electronics, housewares and apparel, all categories with price inflation right now, the firm notes), competing retailers are at least matching Amazon's Prime Day price tags. Some started their sales early, presumably to get customers into their stores over the weekend, making their events not just overlap, but exceed Prime Day's 48 hours.

Other retailers are being cheeky about their promotions, with Home Depot emphasizing on its website Monday that there's no membership required to access its prices — a dig at Amazon's limitation of its sale to Prime members. Marshalls isn't even holding a sale, but made an effort to stick it to the e-retailer nonetheless, dedicating banner space on its website Monday to its message, "No sales, just big savings all. the. time."

The off-price retailer and its rivals, like others that remain dependent on brick-and-mortar locations for the bulk of their sales, may benefit from consumers' impetus to get out after a pandemic year that mostly kept them at home.

"[B]rands like Target have continued to invest in their physical store presence, anticipating the return of eager shoppers who want to get out of the house and see products in person," Randy Mercer, vice president of Global Product Management at 1WorldSync, which provides product information content for Amazon and others, said in emailed comments. "While consumers are accustomed to online shopping deals, many will be perusing the aisles once again to enjoy sale-searching in person."

Indeed, half of Prime members said they're less excited for Prime Day this year than in years past, according to loyalty provider Clarus Commerce. It could be that the timing is off: Nearly 40% of consumers surveyed by Clarus said they'd prefer Prime Day to be held some time between October and December, and another 23% would prefer July to September.

What might send shoppers toward Prime Day sales at any retailer is the inflation hitting pocketbooks right now. That may bode well for Prime Day, but not necessarily for Amazon's grip on it. Profitero found that 58% plan to price check Prime Day deals. Clarus found that 48% compare prices with Walmart, 23% with Target and 13% with Best Buy.​

Amazon is trying different things to increase its revenue stream and increase customer engagement. The company plans on launching a banking service platform of it own to better serve small and medium sized businesses (SMBs) and customers on its platform, according to a recent CB Insights research.

The company aims to target the SMB lending space as it is supposed to grow to $3.4 trillion by 2022, the CB Insight report stated.

One thing all these sales guarantee is an influx of returns. Sender Shamiss, CEO of goTRG, a company that specializes in retail return logistics, says the summer events could spike returns some 20% to 30%. That could have implications for holiday planning at all kinds of retailers, according to emailed comments from Shamiss.

"Since every major retailer offers these deals at the same time, this will create added stress on the transportation network and this influx of e-commerce purchases and returns will congest the supply chain," Shamiss said. "Thus, consumers should expect some delays that will likely continue into the holidays." 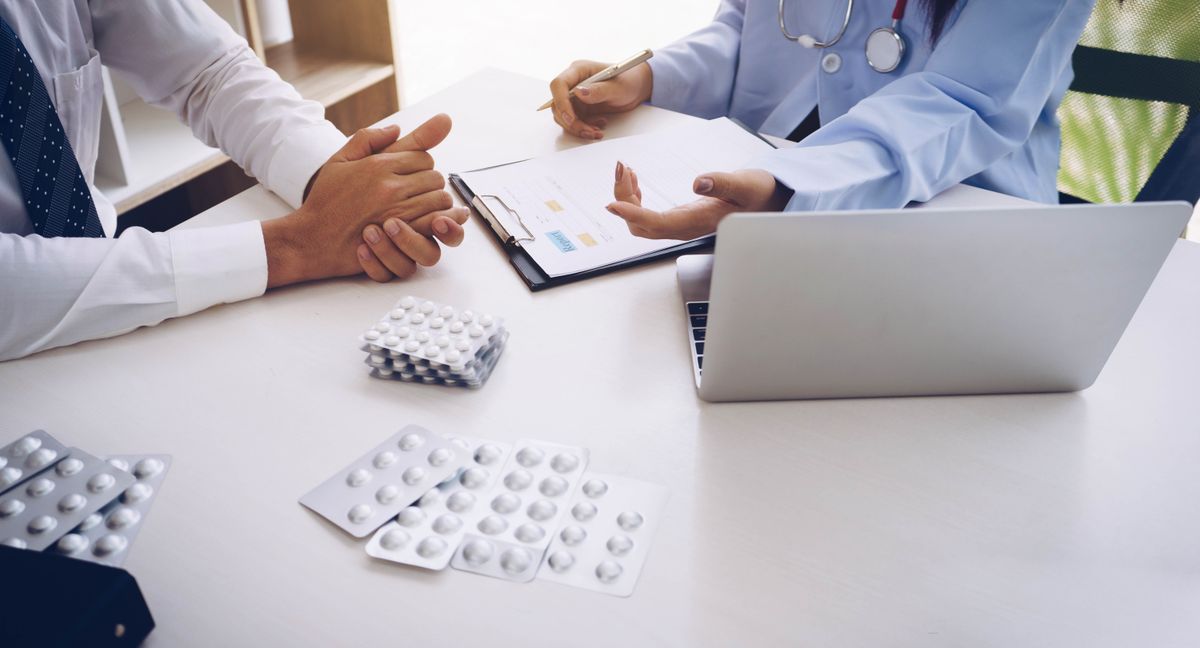 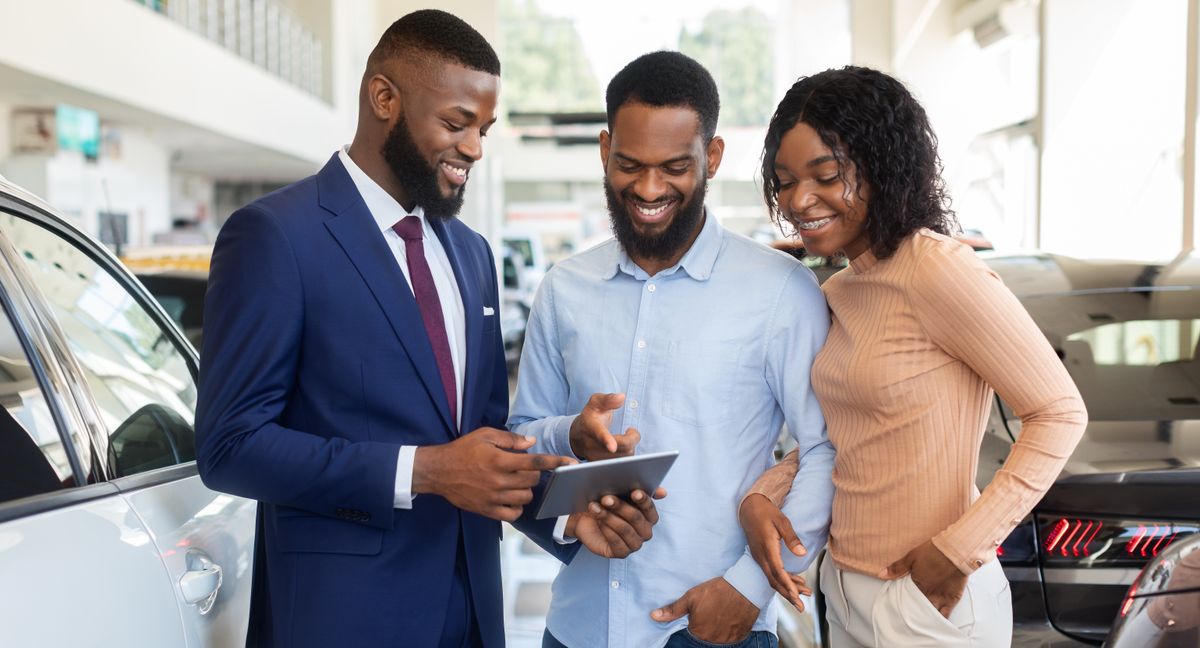 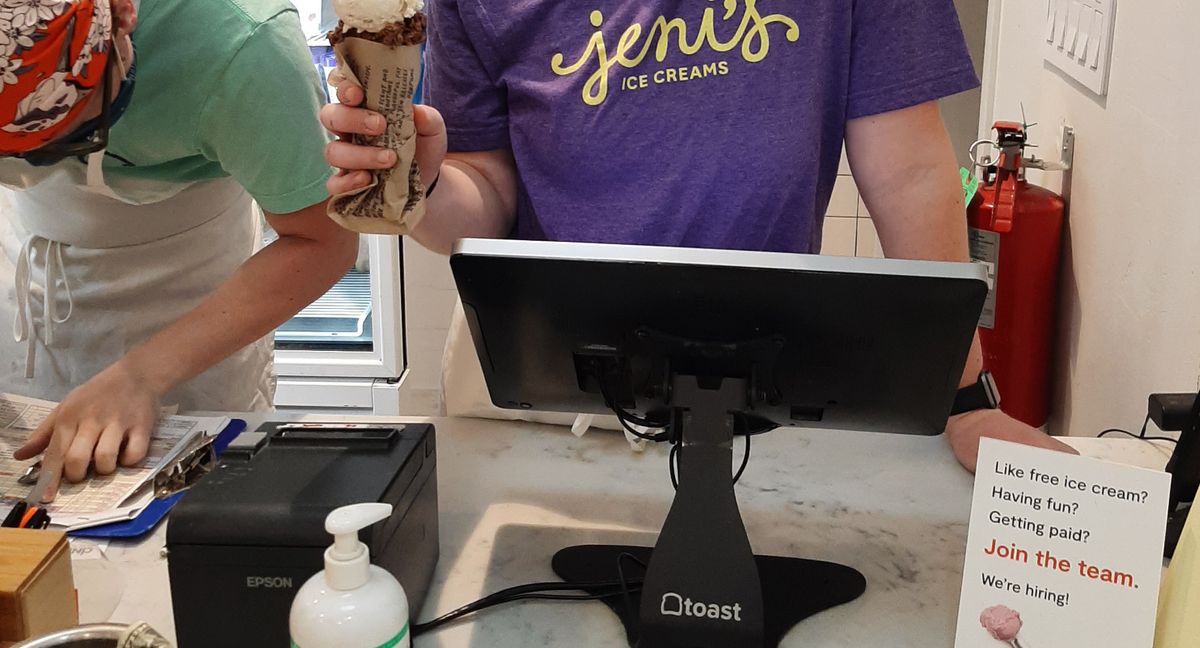 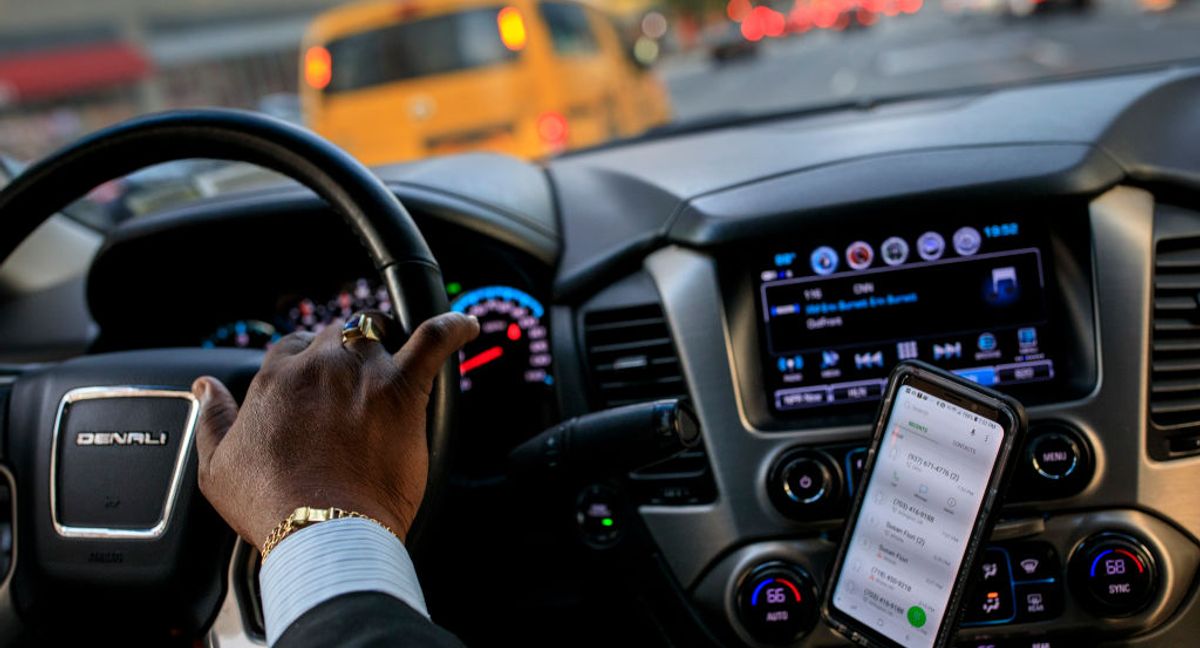 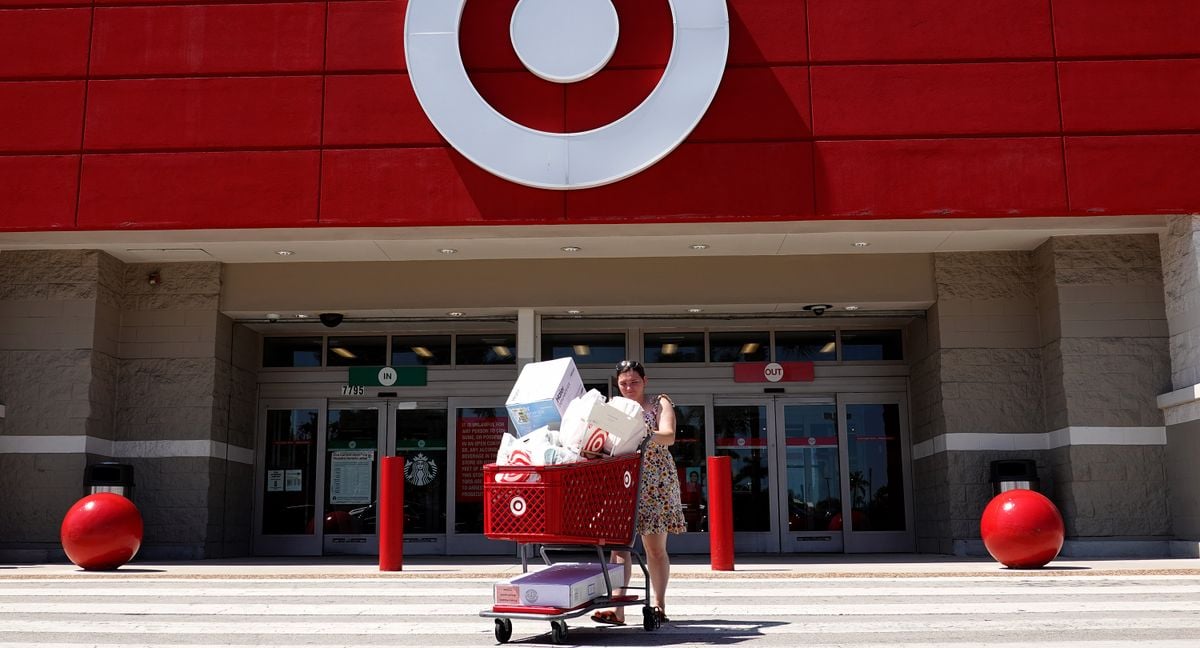