Gemini Trust Co., a cryptocurrency exchange led by the Winklevoss brothers, has named David Damato, the former chief security officer at Tanium, as its new CSO. 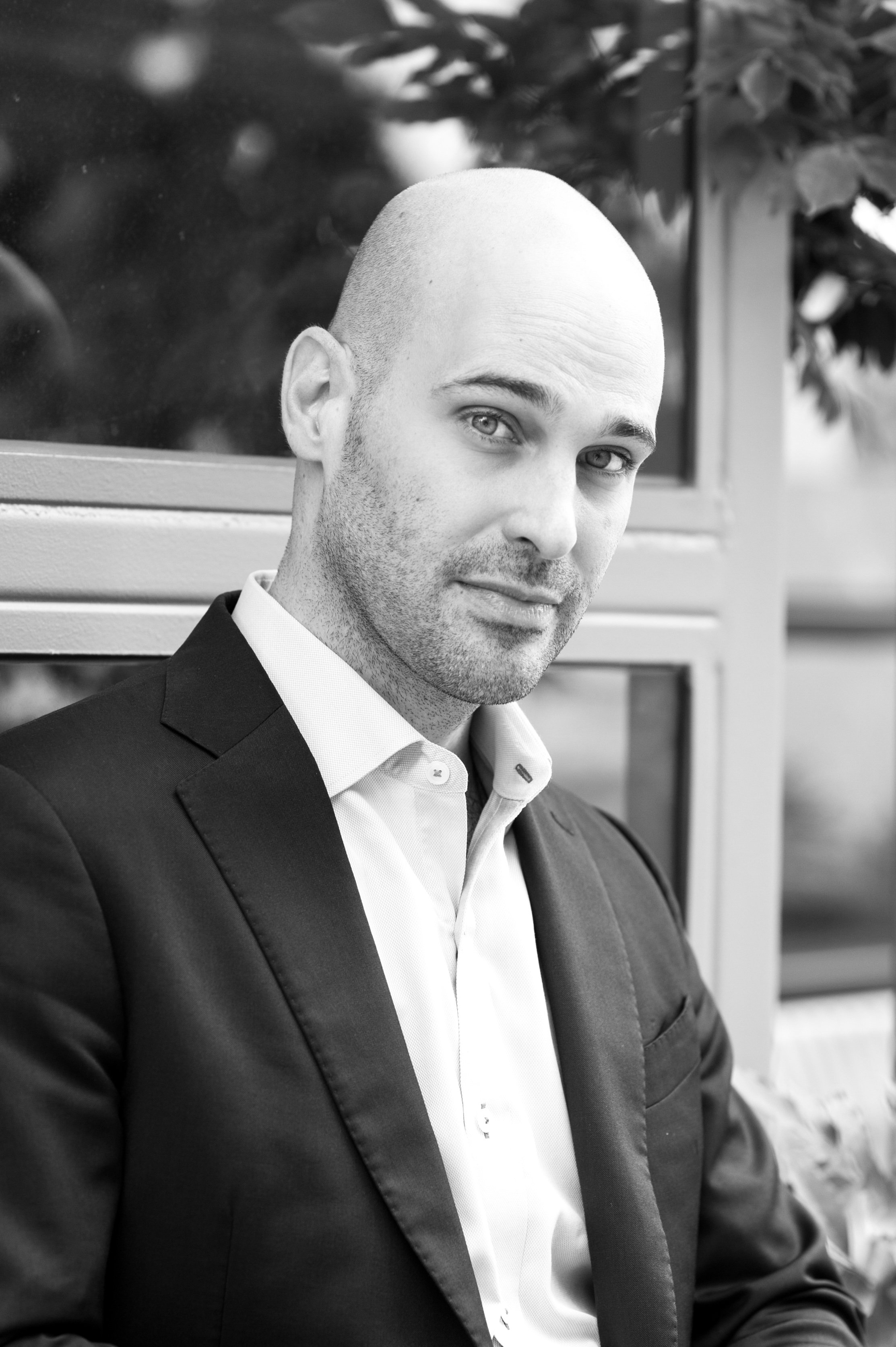 While at Tanium, Damato was in charge of building and managing a team that handled security for major Fortune 500 companies, banks and government agencies around the world. He previously was a member of the leadership team at Mandiant, a cybersecurity firm that was later acquired by Fireeeye.

"Security is the bedrock of our culture and Dave adds to that legacy," Tyler Winklevoss, CEO of Gemini, said in a company release. "His depth of security knowledge and experience defending global networks will be invaluable as we continue to build the market's most secure cryptocurrency offering."

Geminii in June announced that it would open an engineering center in Chicago.