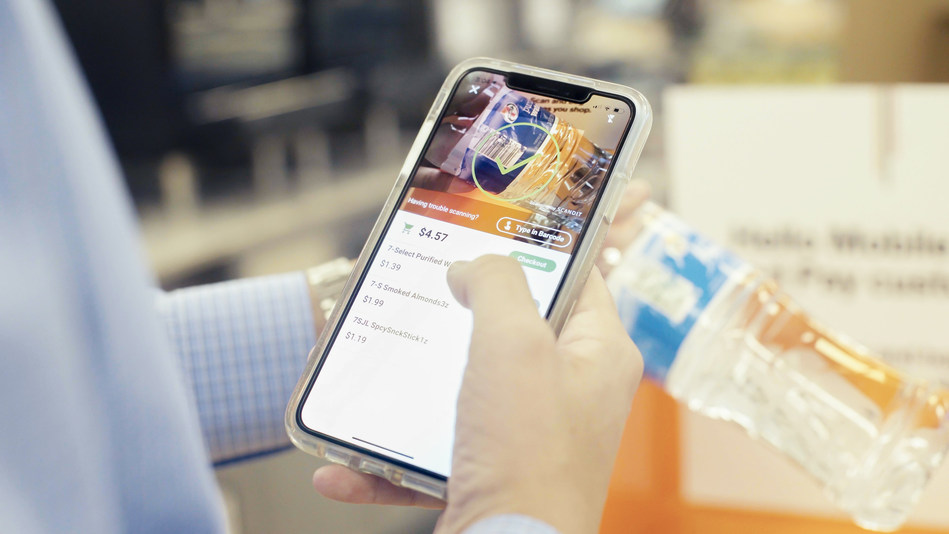 Convenience store giant 7-Eleven is testing a new mobile app called Scan & Pay that allows customers to skip the line and pay for their purchases with the 7-Eleven mobile app, which already is used as part of the 7Rewards loyalty program, according to a release.

The pilot program has launched in 14 Dallas-area stores and works on both the iOS and Android mobile platforms. The app can be used for all purchases, except those that require proof of age, such a lottery tickets, cigarettes, alcohol as well as hot foods and financial services.

Customers can pay for purchases with Google Pay, Apple Pay or regular credit or debit cards. The chain previously announced the acceptance of the mobile payment platforms in September.

The chain said it first tested the app at its Store Support Center, before adding the live Dallas-area pilot program. The company plans to roll out the app nationwide in 2019.