Sweetgreen, feeling the growing backlash against cashless retail that led to a movement to ban the practice in several cities and states, said it will begin accepting cash at all of its restaurants by the end of the year. The restaurant, which launched in 2007, operates more than 90 healthy, sustainable restaurants across the country, including in New York, Washington D.C., San Francisco, Boston and other major cities. The company originally announced plans to go cashless in December 2016, noting that when it had opened in 2007, about 40 percent of its business was cash, but that number had fallen to about 10 percent of companywide transactions by 2016.

Sweetgreen announced a reversal of the orignial policy, however, this week in a Medium post, and a spokesperson confirmed that it would initially begin accepting cash at its six Philadelphia locations starting July 1. The city banned the all-cashless retail practice more than a month ago. 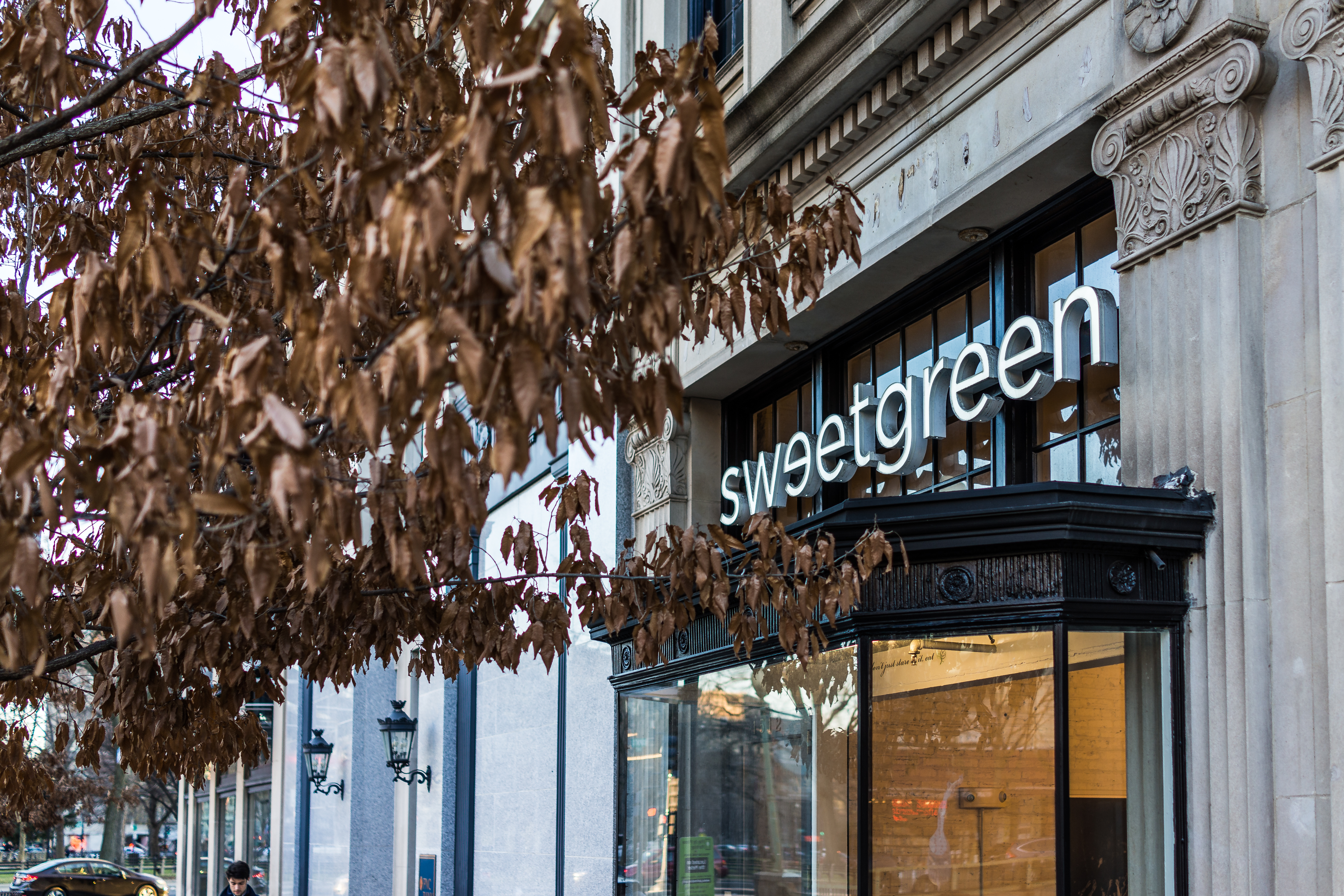 "Ultimately we have realized that while being cashless has its advantages, today it is not the right solution to fulfill our mission," the company said in the Medium post. "To accomplish our mission, everyone in the community needs to have access to real food."

A leading fintech analyst said that while the policy will increase costs for the restaurant chain, the policy change is a recognition that cash is not going away.

"One of the truths of the payment space is that no form of payment has ever gone away, and clearly cash isn't going away anytime soon," Thad Peterson, senior analyst at Aite Group, told Mobile Payments Today via email. "It's good business to be able to transact with an individual who wishes to pay and accepting cash reinforces that position.

He said he will need a few additional datapoints to determine whether this reversal becomes an industrywide trend.