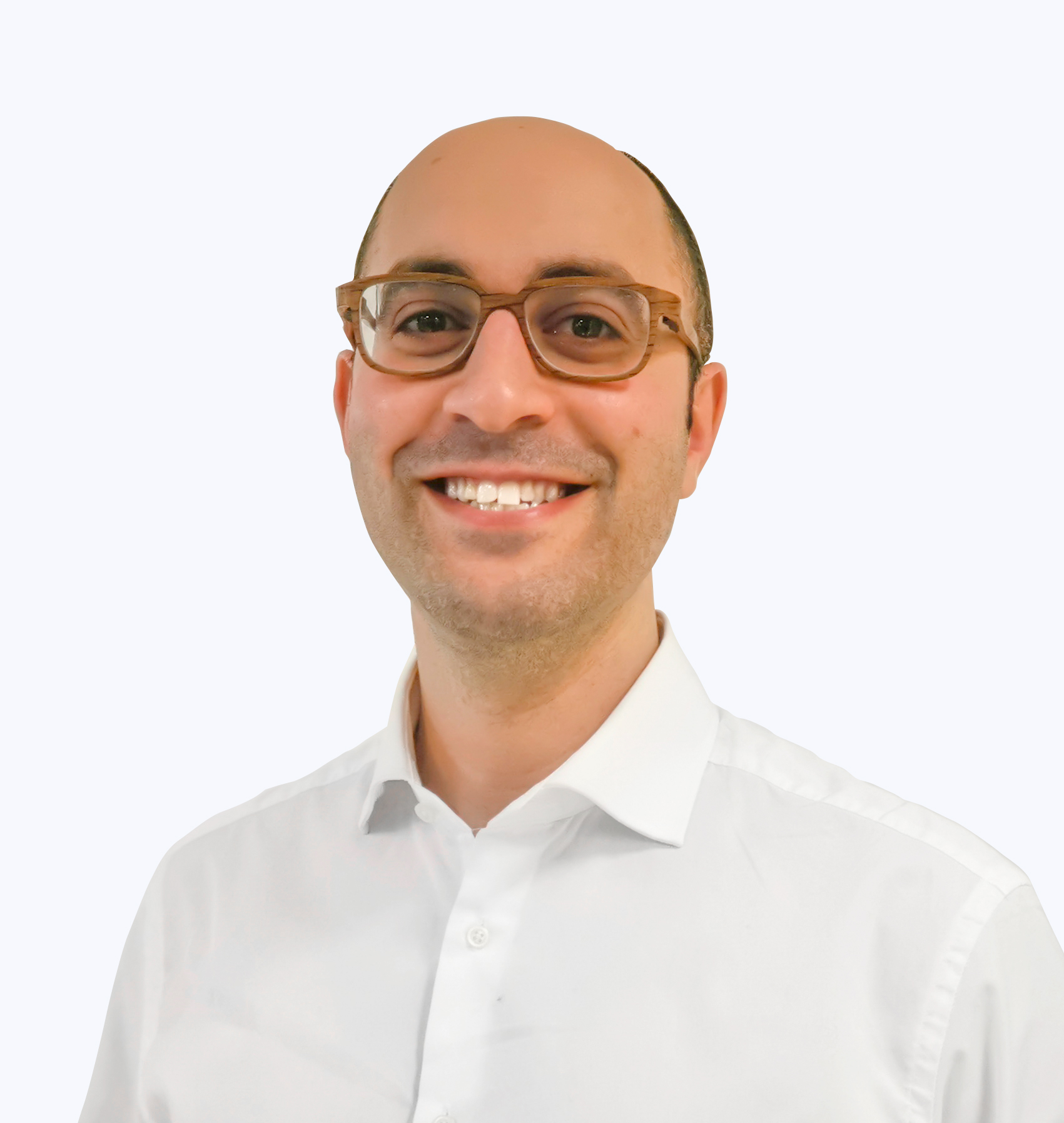 Funding Circle, the small business lending platform, will enter the Canadian market during the second half of 2019, opening new offices there, according to a company release.

The U.K.-based platform named Tom Eilon, who has led U.K. commercial strategy, as managing director of the Canada unit. The company currently operates in the U.K., U.S., Netherlands and Germany.

"We have been evaluating options for expansion over the past year," Eilon said in the announcement. "Canada's stable, growing economy coupled with good access to credit data and progressive regulatory environment made it the obvious choice."

Since the platform launched in 2010, more than 85,000 investors, banks, asset management companies, insurance companies, government-based entities and funds have used it to lend more than 6 billion pounds ($7.9 billion) to more than 60,000 businesses. Funding Circle has more than $1 billion in loans outstanding in the U.S. alone.