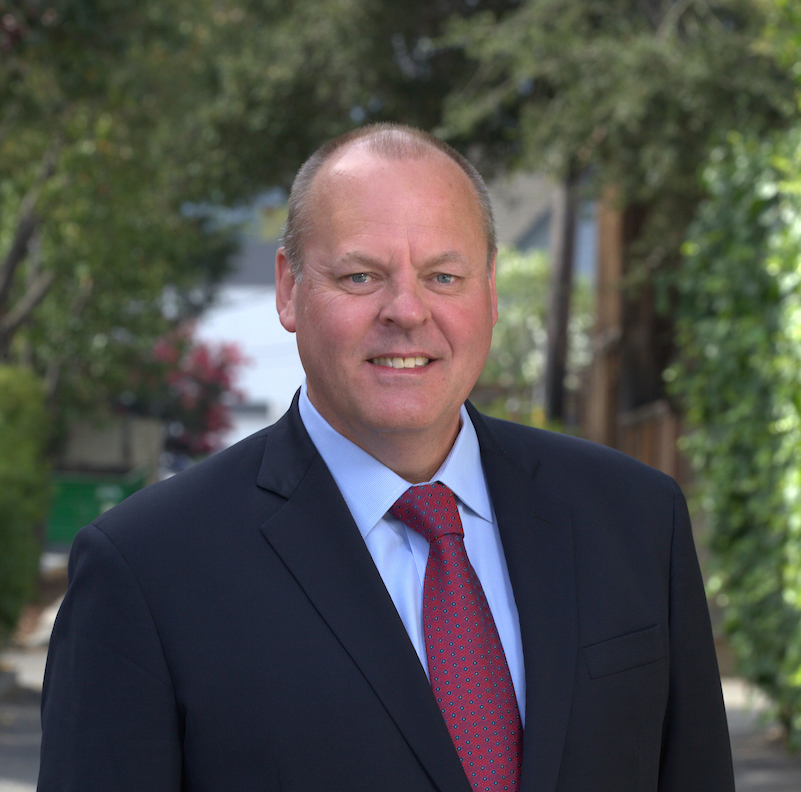 Other participants in the funding include Galaxy Digital, Neotribe Ventures and WestWave Capital. Mark Kraynak of Aspect will join the CipherTrace board of directors.

"CipherTrace is pleased to announce this strong backing from top tier investors who share our vision that cryptocurrencies and blockchains need to be secured, regulated and made safe so they can scale globally," Dave Jevans, CEO of CipherTrace, said in the press release. "Our investors have decades of experience investing in proven teams and technology companies in the Internet security and financial technology industries."

The company said it plans to use the funding to expand its global reach and extend product functionality.

"Great blockchain companies will be forged as crypto assets achieve mainstream adoption," said Mark Kraynak from Asset Ventures. "We believe security and compliance with anti-money laundering and other financial regulations, as enabled by CipherTrace, will be a key first hurdle to mass adoption."

CipherTrace, founded in 2015, specializes in cryptocurrency intelligence, anti-money laundering, blockchain analytics and compliance solutions, according to the company. Technology developed by the firm, which was originally funded by the U.S. Department of Homeland Security's Science and Technology unit and Defense Advanced Research Projects Agency, is used by law enforcement, auditors, government and others to combat fraud.